Join our panel of five experts from around the US for a roundtable discussion on best practices for helping students with anxiety learn to meet their demands at school, gain confidence, and thrive. Top clinicians and innovative educators will share trends, insights, tips, and resources for professionals who work with students and their families. Bring your questions to this lively conversation that will help you better support students with anxiety.

Read More
Jun 10 0
Watch a presentation on the Phenomenon of Gaming and It’s Relationship to Anxiety and Depression presentation by Carolyn Rubenstein, Ph.D. and Gabrielle Avery-Peck, Ph.D. from the Center for Treatment of Anxiety and Mood Disorders at the ADAA Conference 2019.
Read More
Nov 01 0 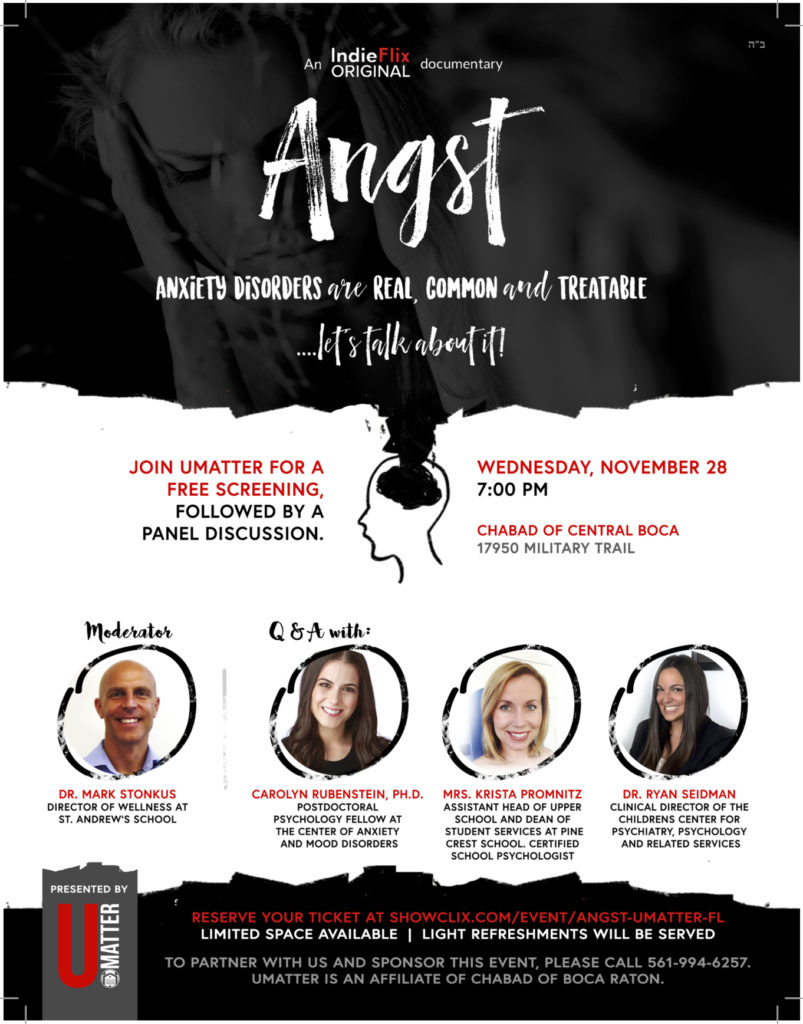 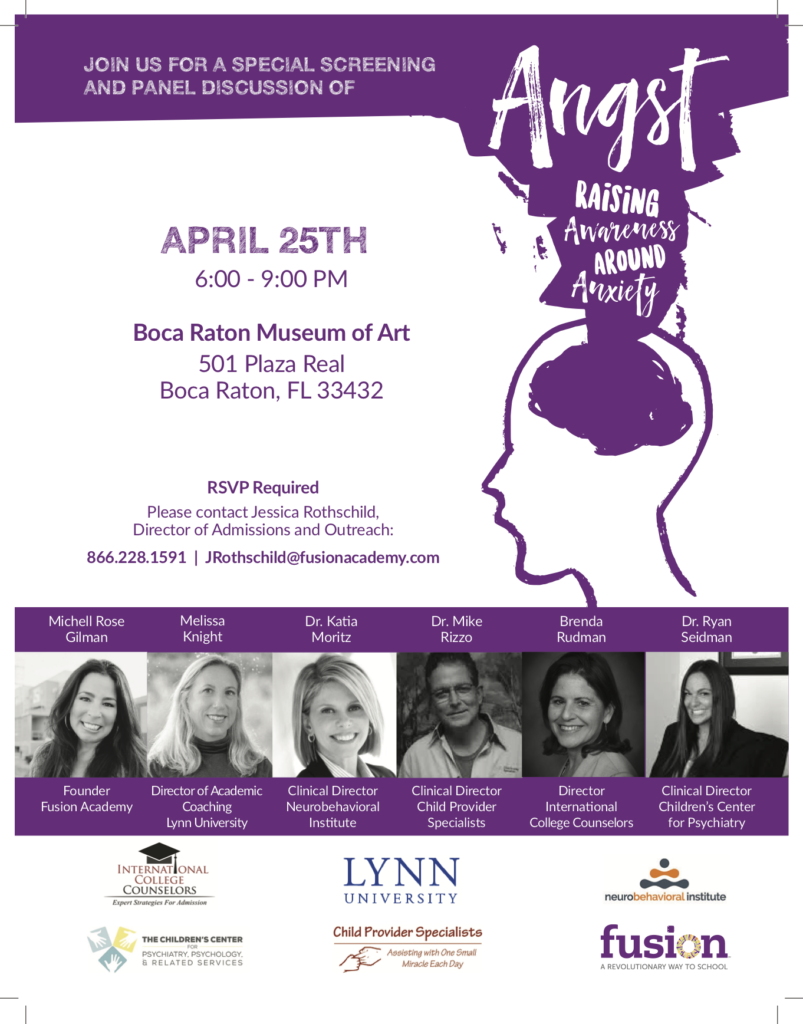 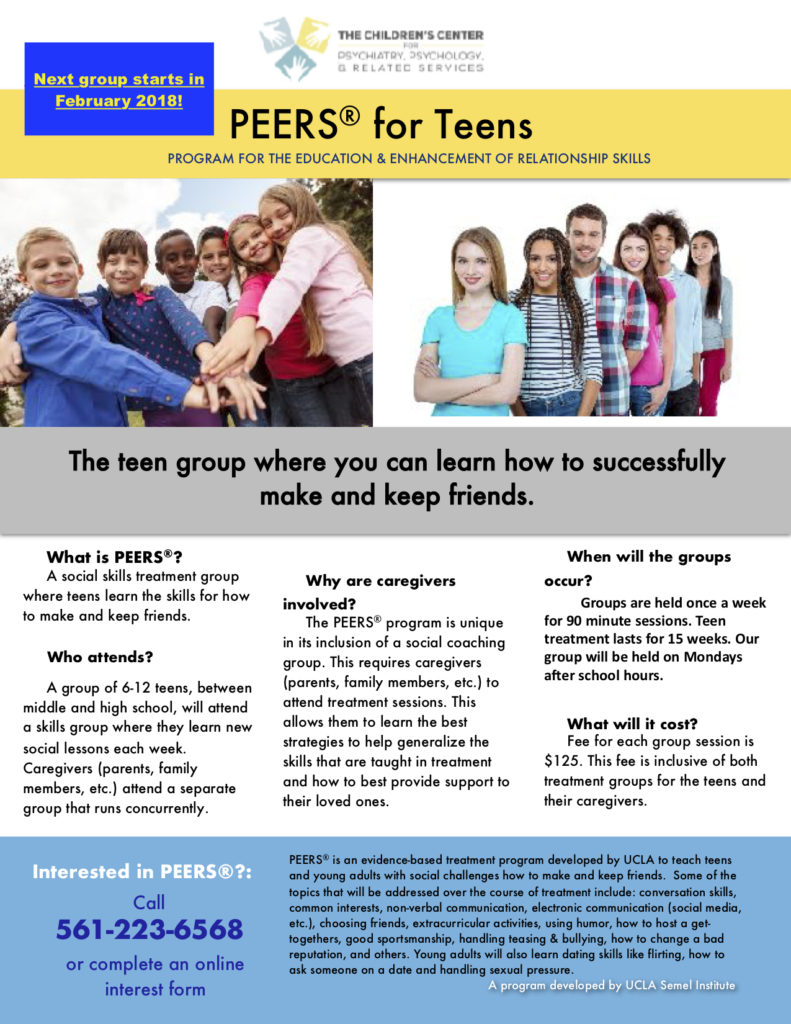 As of this blog post, 30 states, the District of Columbia, Guam and Puerto Rico have all approved the broad use of medical marijuana. In addition, several other states allow limited medical use and 8 states (plus the District of Columbia) allow recreational use of pot. Even though the use of marijuana is becoming more acceptable, the Drug Enforcement Administration (DEA) still classifies pot and weed (marijuana) as a Schedule I substance, meaning it is likely to be abused and it completely lacks medical value. Because of this classification, there hasn’t been much research into the efficacy of the drug for medical conditions. In particular, we lack long-term studies that would tell us whether it is safe and/or effective when used over a long period of time.

What we do know is that, in our clinical practice – and in those of colleagues in other practices – we have seen an increase in the number of incidents of anxiety, depression, panic attacks and even psychotic reactions since marijuana use has become more mainstream.

Did you know that:

Whether it’s used recreationally or medicinally, both forms of pot are the same product. The medical version contains cannabinoids just like recreational marijuana. Delta-9-tetrahydrocannabinol (THC) and cannabidiol (CBD) are the main chemicals found in the medical form.

Although medical marijuana is used for many conditions (among them: multiple sclerosis (MS), seizure disorders, cancer and glaucoma), its effectiveness hasn’t been proven. “The greatest amount of evidence for the therapeutic effects of cannabis relate to its ability to reduce chronic pain, nausea and vomiting due to chemotherapy, and spasticity[tight or stiff muscles] from MS,” says Marcel Bonn-Miller, PhD, a substance abuse specialist at the University of Pennsylvania Perelman School of Medicine.

A big part of the problem with using marijuana either medically or recreationally is that there is no way to regulate the amount of THC you’re getting in the product, because the Food and Drug Administration (FDA) doesn’t oversee it. This means that both the ingredients and the strength of them can vary quite a lot. “We did a study last year [in 2016] in which we purchased labeled edible products, like brownies and lollipops, in California and Washington. Then we sent them to the lab,” Bonn-Miller says. “Few of the products contained anywhere near what they said they did. That’s a problem.”

Another area of concern is that, as we know from regulated psychiatric medications, one dose may affect you differently than it affects your sibling or a friend. People are unique – each person’s reaction to a medication will vary, which is why psychiatric medications are monitored by the prescribing doctor so that the dosage can be adjusted for your specific needs.

Be Careful with Marijuana Use

In summary, if you choose to use marijuana either recreationally or medically, be careful. Talk to the physician who authorized it, or speak with a mental health professional if you find yourself experiencing the symptoms of depression or anxiety, or if you have panic attacks that begin or worsen while you are using marijuana. Additionally, be sure your doctor knows your psychiatric history before they authorize medical marijuana for you, especially if you have been diagnosed with anxiety, depression, experience panic attacks or have bipolar disorder or psychosis.

Do You Have Questions?

We can answer your questions about marijuana use and how it affects anxiety, depression, or other conditions. The mental health professionals at The Center for Treatment of Anxiety and Mood Disorders in Delray Beach, Florida are here to help. For more information, contact us or call us today at 561-496-1094. 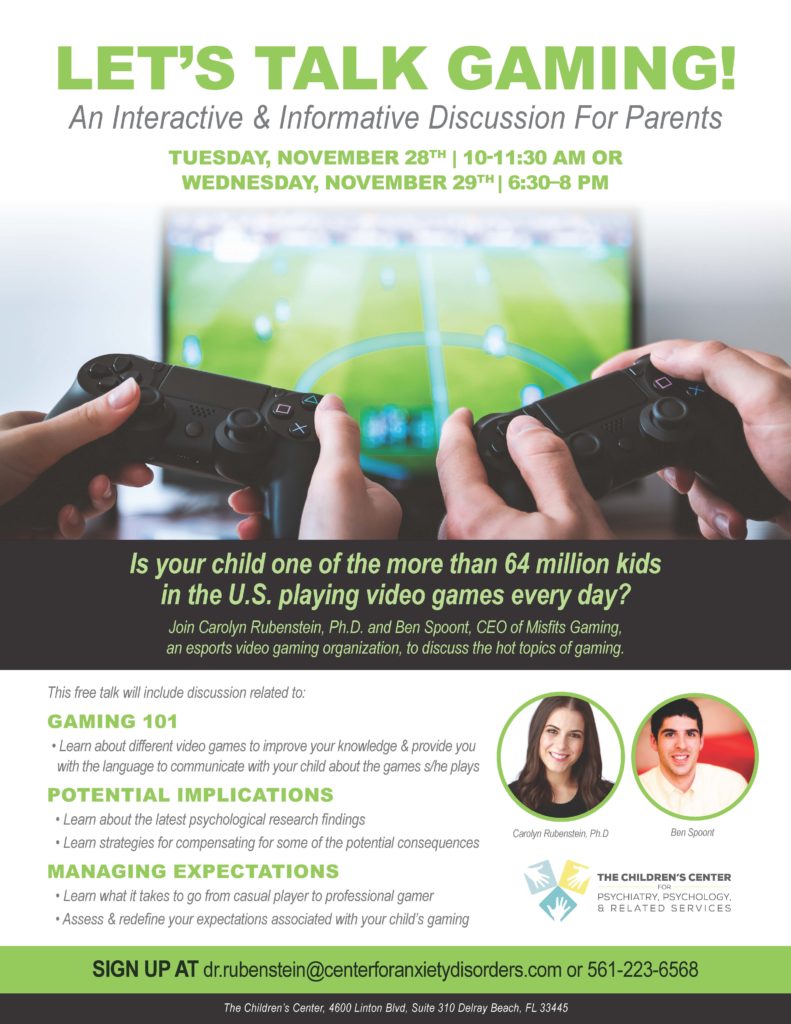 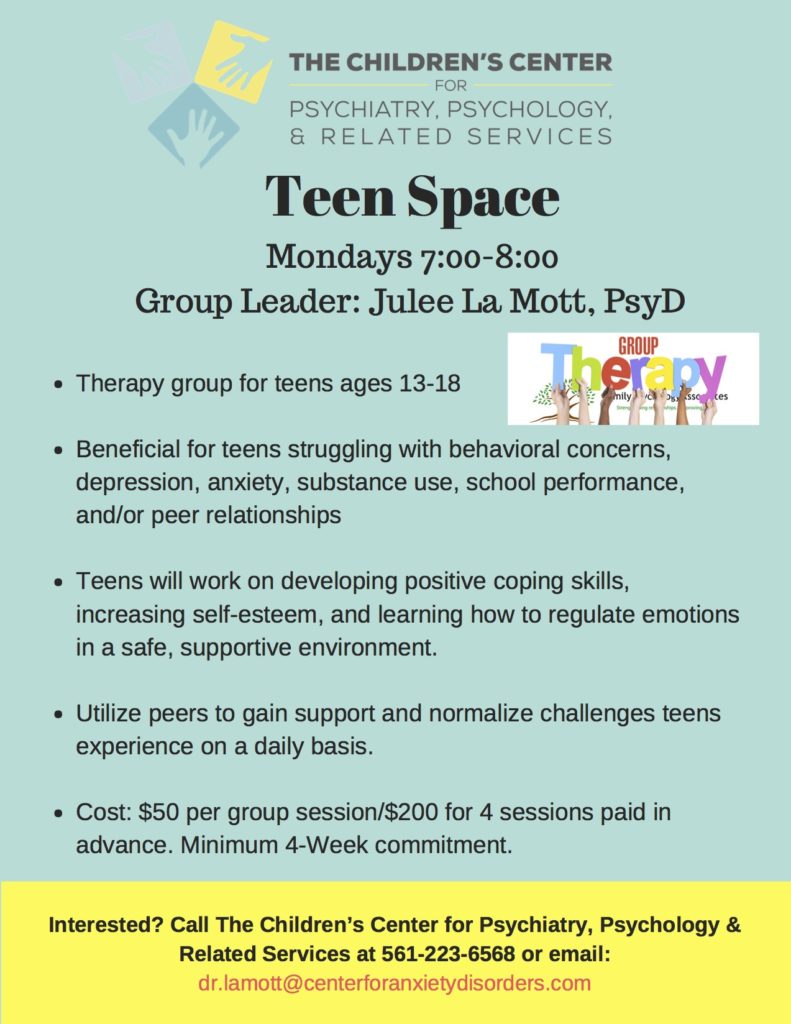 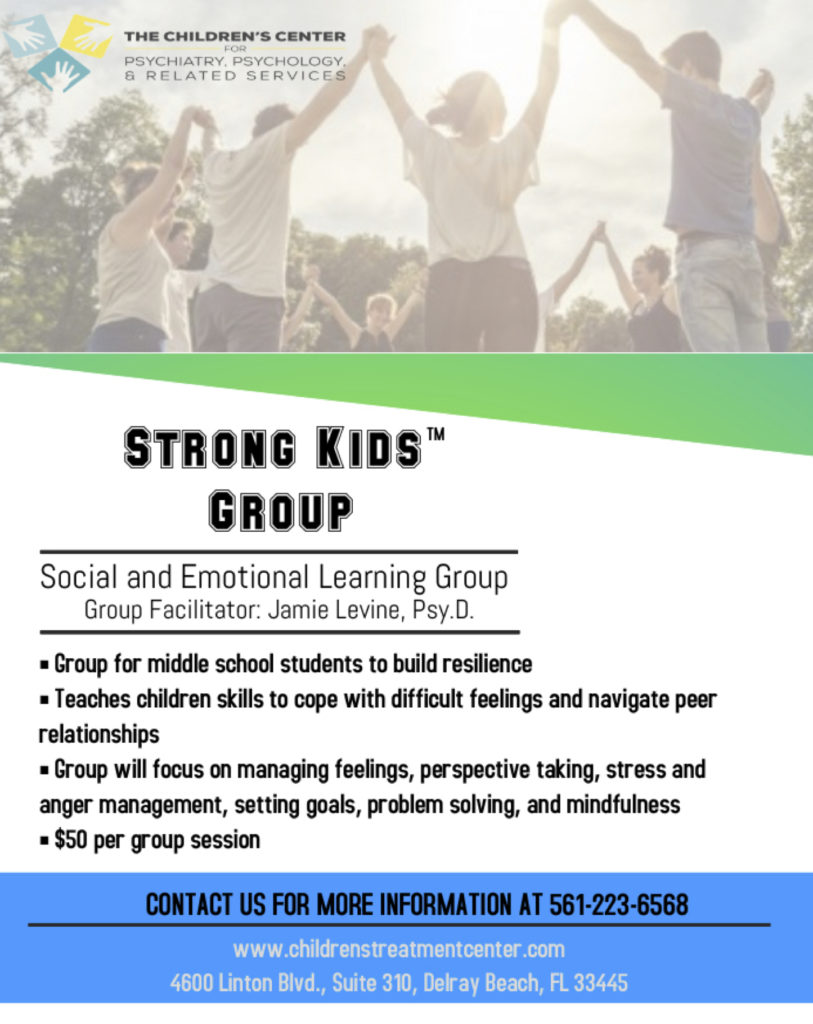 Andrew Rosen, PhD, ABPP, FAACP – The Dangers Of The Media And Outside Influencers