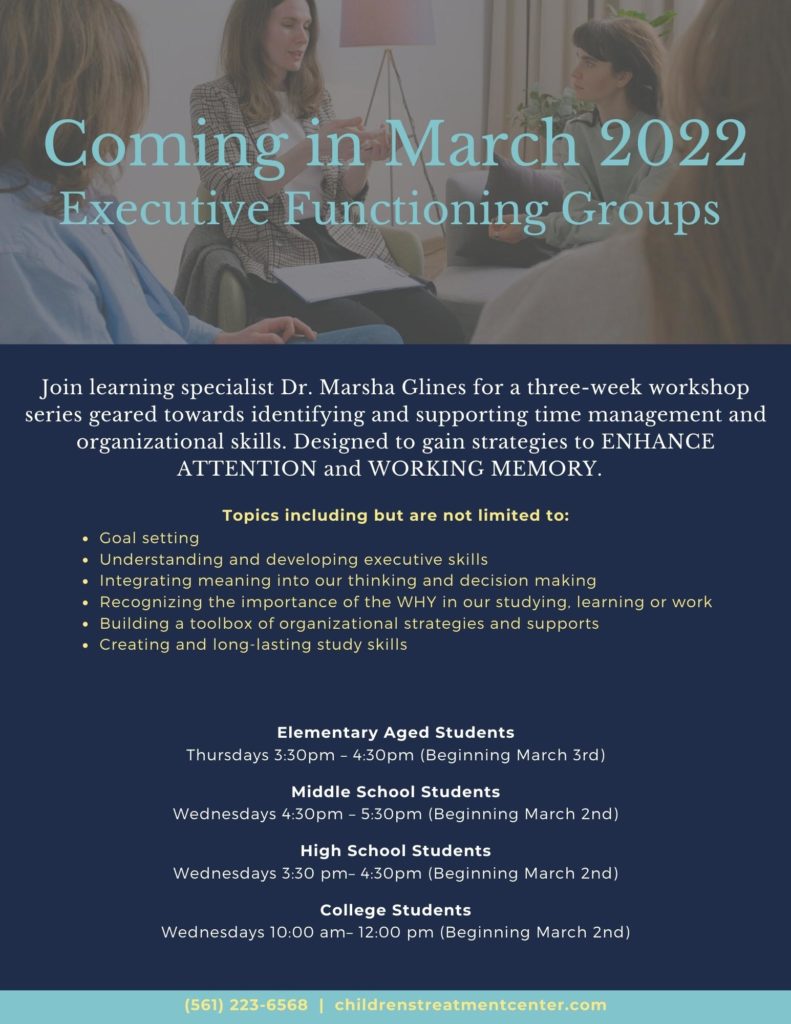 We’ve gotten through the first month of a new year and many of us have already abandoned our New Year’s resolutions. As adults, we have good intentions about goal setting for things we want to work on or change throughout the year. Stating a goal is easy, however, while actually seeing it through can be much tougher. Goal setting and accomplishing objectives can be even more challenging for kids because they have a much harder time envisioning the future outcome, which makes it difficult for them to keep their eye on the prize. But, what if there was a way to help children learn how to set specific goals and teach them how to attain them? This is where working on SMART goals can help.

SMART is an acronym that stands for:

For kids (and some parents), goal setting through the SMART goals method teaches an important life skill that simplifies an ambition and breaks it down into actionable steps, making it more likely to be achieved. The great thing about SMART goals is that this method can be used for any type of goal setting, ranging from something like aiming to read a certain amount of books as a child, to more difficult tasks like paying off debt as an adult – and everything in between.

A goal is an outcome that will make a difference when you achieve it. Measurable goals can’t be too ambitious that they’re out of reach, but they also shouldn’t be so simple that it’s not challenging to attain it. The goal should be realistic, but should require attention and effort to achieve it. That’s one of the reasons goals need to be trackable and time-limited, and why measurable action steps need to be step up. That way, you can keep track of progress and make adjustments to the steps as necessary.

Breaking down each step, here are some SMART goals examples:

The biggest barrier to attaining goals is that they are often too lofty and hard to achieve. By using the SMART goals method of goal setting, you can break your goals down into detailed, manageable chunks and set up action plans and benchmarks that will keep you focused on the end result.

Our Giant Leap app contains customizable charts that give your child a visual reminder of their SMART goals. Eye-catching charts and graphics give kids something to focus on and makes it easier for them to understand the bigger picture – for example, by listing actions that need to be taken. In addition, the app’s colorful images engage and hold children’s attention, which is particularly important for young children who can’t read. For added convenience, Giant Leap lets parents update their child’s charts in real time within the app and allows them print charts out for daily or weekly use, if needed.

For more information, contact the Children’s Center for Psychiatry Psychology and Related Services in Delray Beach, Florida or call us today at (561) 223-6568.